Go back to homepage Consider a donation if you can!

Get involved with PETA Activism!

What are they all about?

People for the Ethical Treatment of Animals is an American animal rights organization based in Virgina. PETA is a nonprofit corporation with nearly 400 employees, it claims that it has 6.5 million members and supporters, in addition to claiming that it is the largest animal rights group in the world. Its slogan is "Animals are not ours to eat, wear, experiment on, use for entertainment, or abuse in any other way."

PETA focuses its attention on the four areas in which the largest numbers of animals suffer the most intensely for the longest periods of time: in laboratories, in the food industry, in the clothing trade, and in the entertainment industry. They also work on a variety of other issues, including the cruel killing of rodents, birds, and other animals who are often considered “pests” as well as cruelty to domesticated animals.

What type of activism do they do?

How do I get involved?

To start volunteering with PETA Activism, click a button below!

Find Groups Near You

Find Events Near You

We've had 51889 visits with a total of 19018 unique clicks that went directly to activist websites. Thanks!

Feel free to contact us, or donate if you can, it's very appreciated! 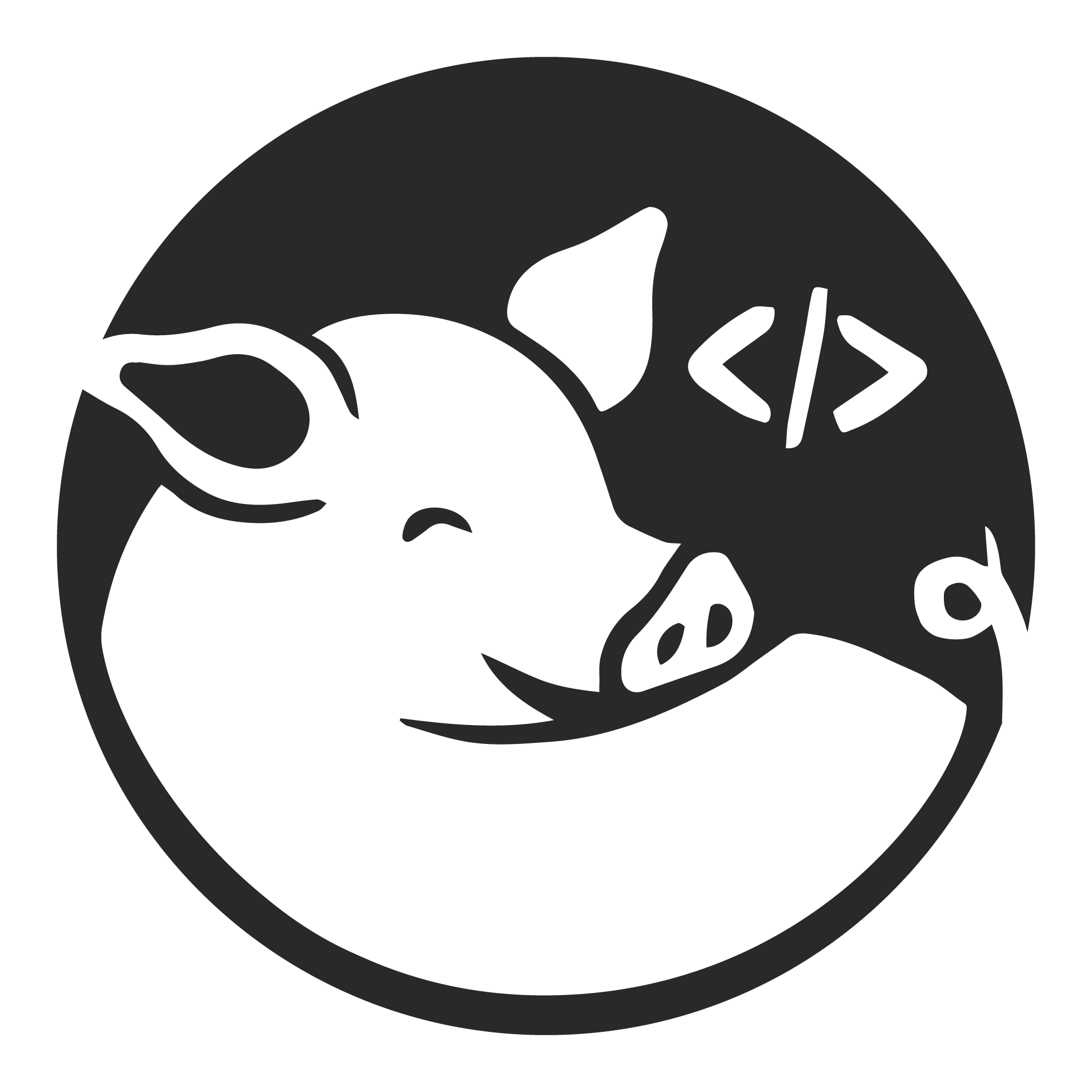 This site is designed and hosted by the Vegan Hacktivists